Creating a secure environment for women, children and youth

A significant component of all FXBIS programmes is focused on reducing any forms of violence against women and children, specially human trafficking, child exploitation and gender-based violence, child labour, child marriages, children living under vulnerable circumstances and incidences of stigma and discrimination within its programme geographies. The ultimate objective is to create a safe, secure and protective environment for women and children.

We are focused on reducing any forms of violence against Protection and Safety strategy focuses on preventive measures through raising awareness among communities, building capacities among child protection actors within the society – community leaders, religious heads, and sensitizing and strengthening capacities of law enforcement agencies. FXBIS works with the local youth and adolescents, training them to be peer educators in order to build a cadre of' agents for change' within their own communities. Survivors of violence are assisted through immediate interventions of raid and rescue, medical assistance, psycho-social support, legal support and linking them with established support service systems for their restoration, rehabilitation and repatriation. 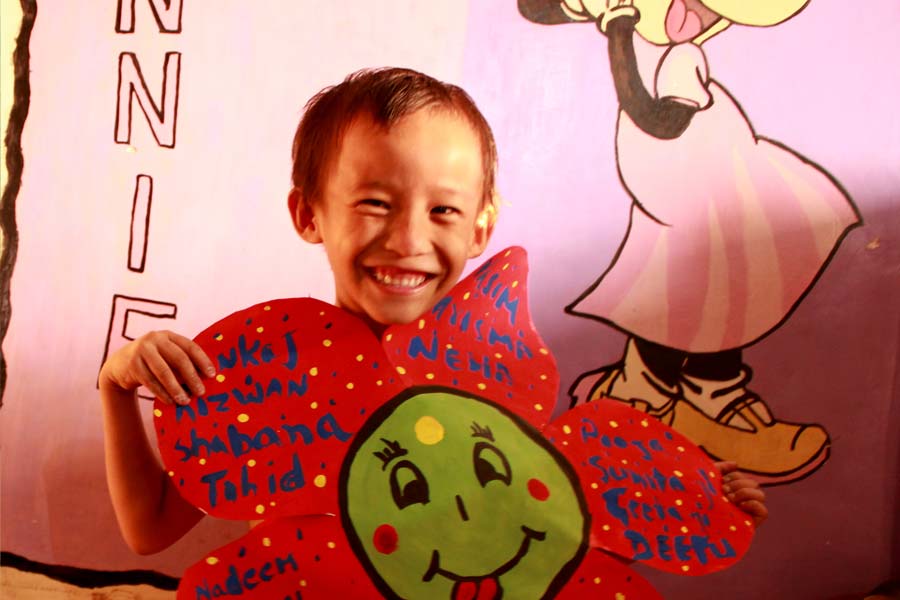 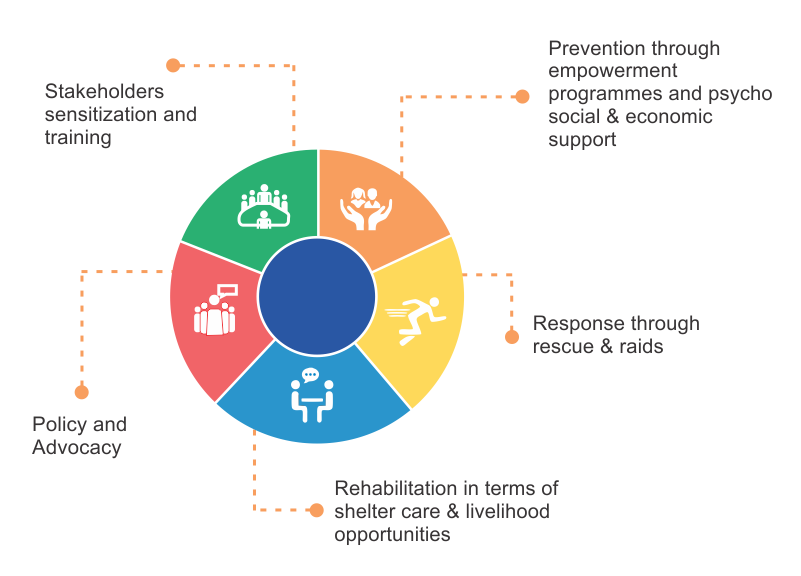 SAAMYA: Fostering Gender Sensitization Among Adolescent Boys To Catalyse Them as Agents of Change for Shaping an Equitable Society in Gautam Budh Nagar, Uttar Pradesh

FXBIS, in collaboration with UN Women started its first SURAKSHA programme in Ranchi district of Jharkhand. In Jharkhand, around 6500 villagers joined the Suraksha movement on preventing gender-based violence and trafficking, led by 326 peer leaders and adolescent girls. The Programme used a multidimensional approach to fight against gender-based violence by empowering young adolescents and women through trainings that linked long-term interventions with more immediately implementable actions. This approach helped reduce the number of internally trafficked women and girls through community participation and action of the peer leaders and vigilant committees comprising 132 members coming from the 10 target villages. The SURAKSHA programme was acknowledged as one of the best intervention models by UN Women, and its achievements were submitted to the UN Permanent Forum on Indigenous Issues on UN Women’s Programmatic Initiatives in Support of the Implementation of the UN Declaration on the Rights of Indigenous Peoples (2013-2014).

Campaign on Violence against Women and Girls (2017): 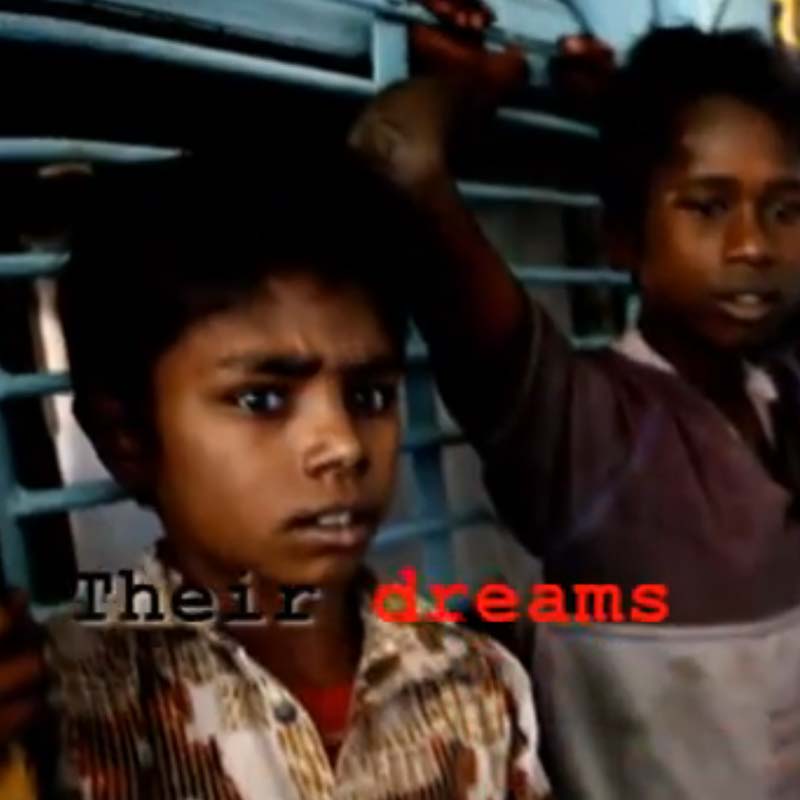 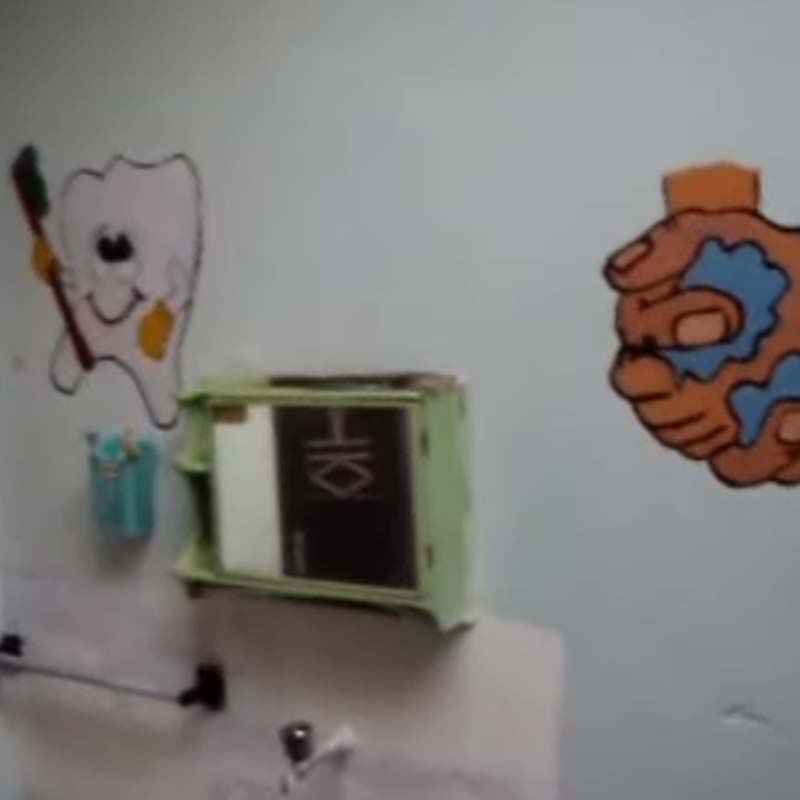 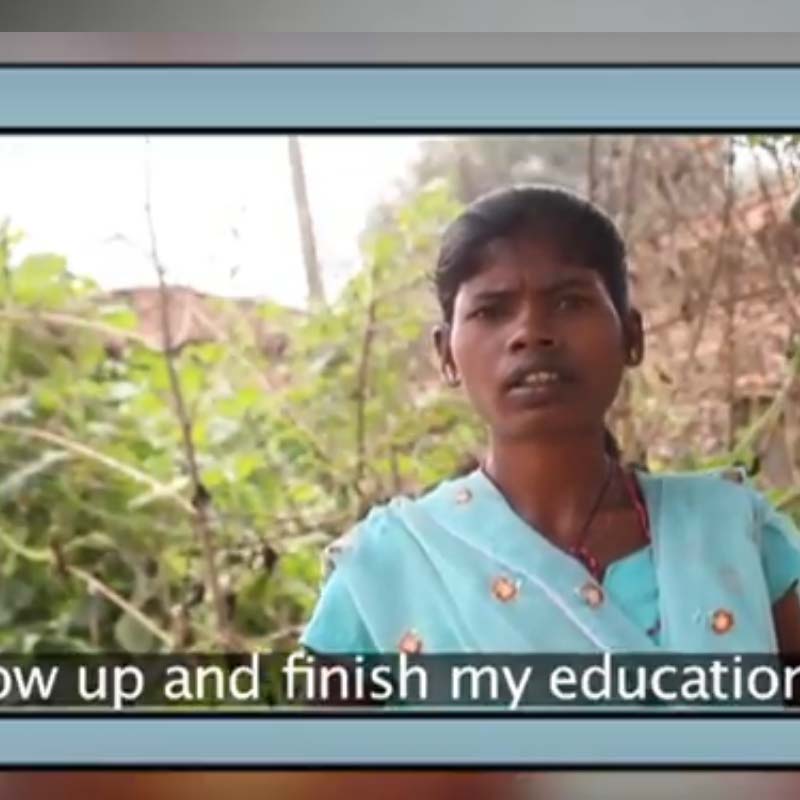 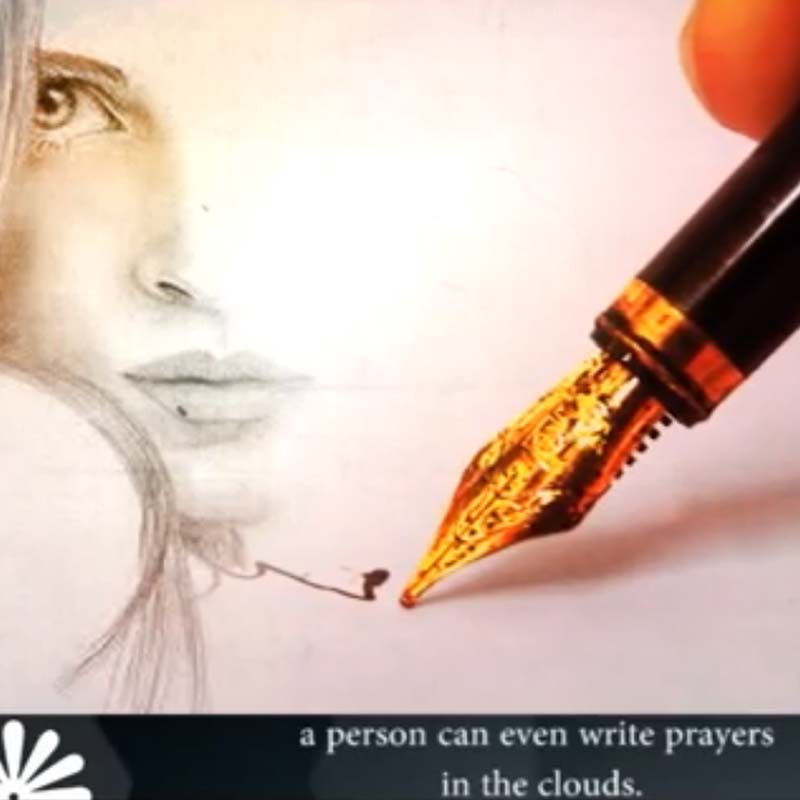 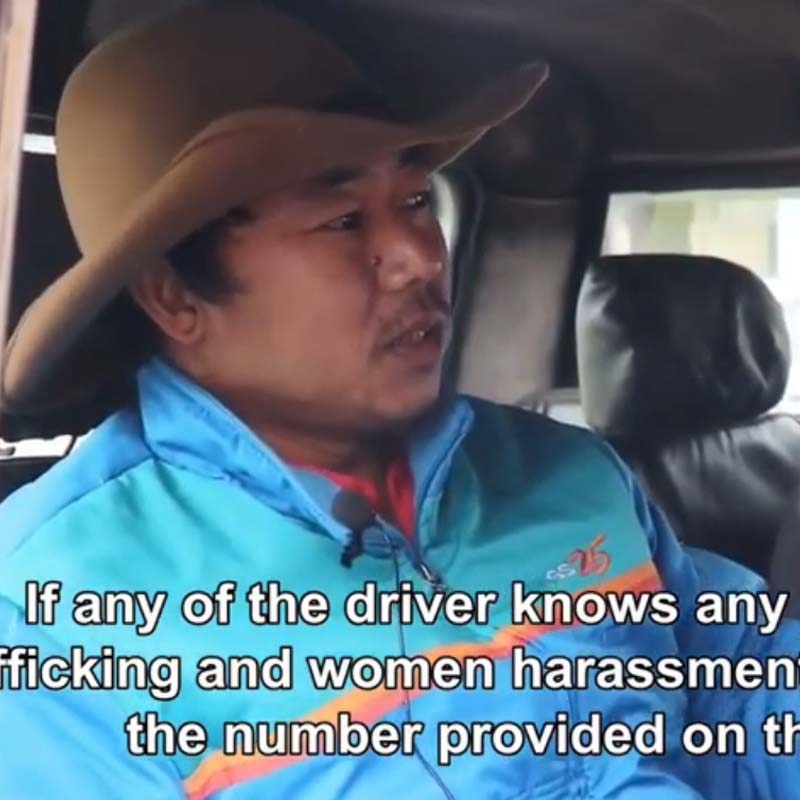